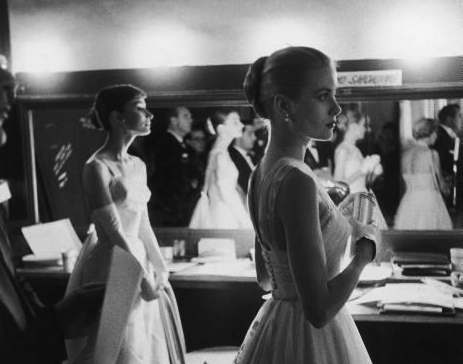 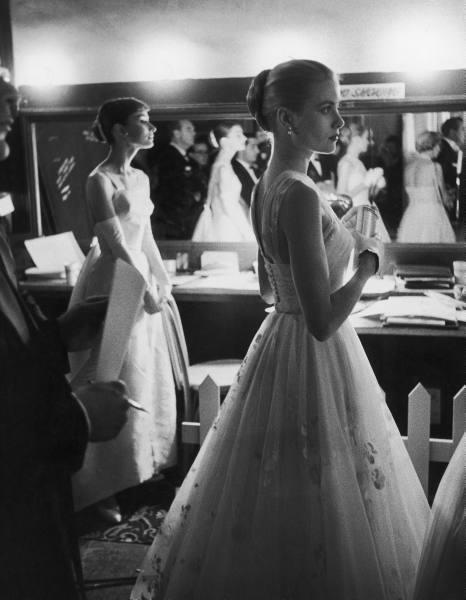 “We pass through the present with our eyes blindfolded. We are permitted merely to sense and guess at what we are actually experiencing. Only later when the cloth is untied can we glance at the past and find out what we have experienced and what meaning it has.” (Milan Kundera, from Nobody Will Laugh in Laughable Loves)

Time is the theme here, from the melting watches to the decay implied by the swarming ants. The monstrous fleshy creature draped across the paintings center is an approximation of Dalís own face in profile. Mastering what he called “the usual paralyzing tricks of eye-fooling,” Dalí painted this work with “the most imperialist fury of precision,” but only, he said, “to systematize confusion and thus to help discredit completely the world of reality.” There is, however, a nod to the real: The distant golden cliffs are those on the coast of Catalonia, Dalís home.

Dalí rendered his fantastic visions with meticulous verisimilitude, giving the representations of dreams a tangible and credible appearance. In what he called “hand painted dream photographs,” hard objects become inexplicably limp, time bends, and metal attracts ants like rotting flesh. The monstrous creature draped across the painting’s center resembles the artist’s own face in profile; its long eyelashes seem insectlike or even sexual, as does what may or may not be a tongue oozing from its nose like a fat snail.

4 thoughts on “The Persistence of Memories”